In the beginning, it was only wide-open prairie, the hunting ground of the Karankawa Indian tribes, the winter feeding grounds of great herds of buffalo and large flocks of wild ducks, geese, sand hill and whooping cranes, and numerous other game birds, and home to longhorn cattle, deer and wolves.

Earliest settlement of the community known as Cane Island, for Cane Island Creek that runs through it, was in 1872. The town site of Katy was laid out and platted by J.O. Thomas, L.C. Luckel and R.M. Cash in 1895, supposedly name for the M-K-T Railroad that runs through it. A post office was opened in 1896, and even after the hurricane of 1900 that destroyed Galveston and also destroyed most of the buildings of Katy, it rebuilt and continued to grow.

Churches were formed and a school was built. The main industry was rice farming, but also peanuts and cotton. Katy Independent School District was formed in 1918, and a gas field was discovered in 1934. Many wells were dug, and this industry is still an important part of the city today.

The City of Katy was formally incorporated in 1945. Katy has always been a traditional, family style community, and it continues to offer residents the charm of a small town. Ancestral Homes of Katy were researched and historical markers erected by the local Texas Sesquicentennial Committee in 1986. The historical markers can be used as a guide for a walking or driving tour of more than a dozen historical homes and buildings in downtown Katy. 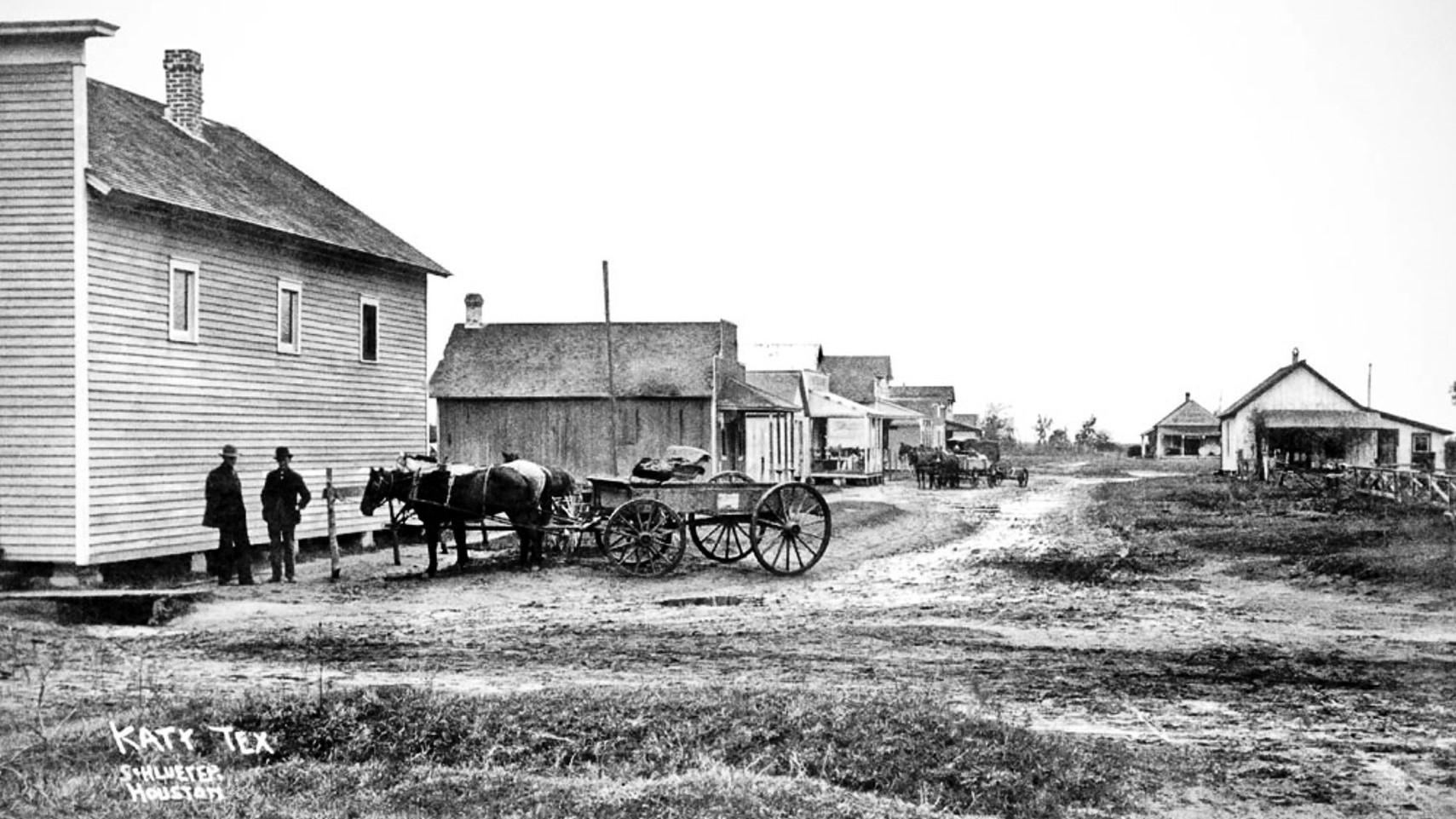 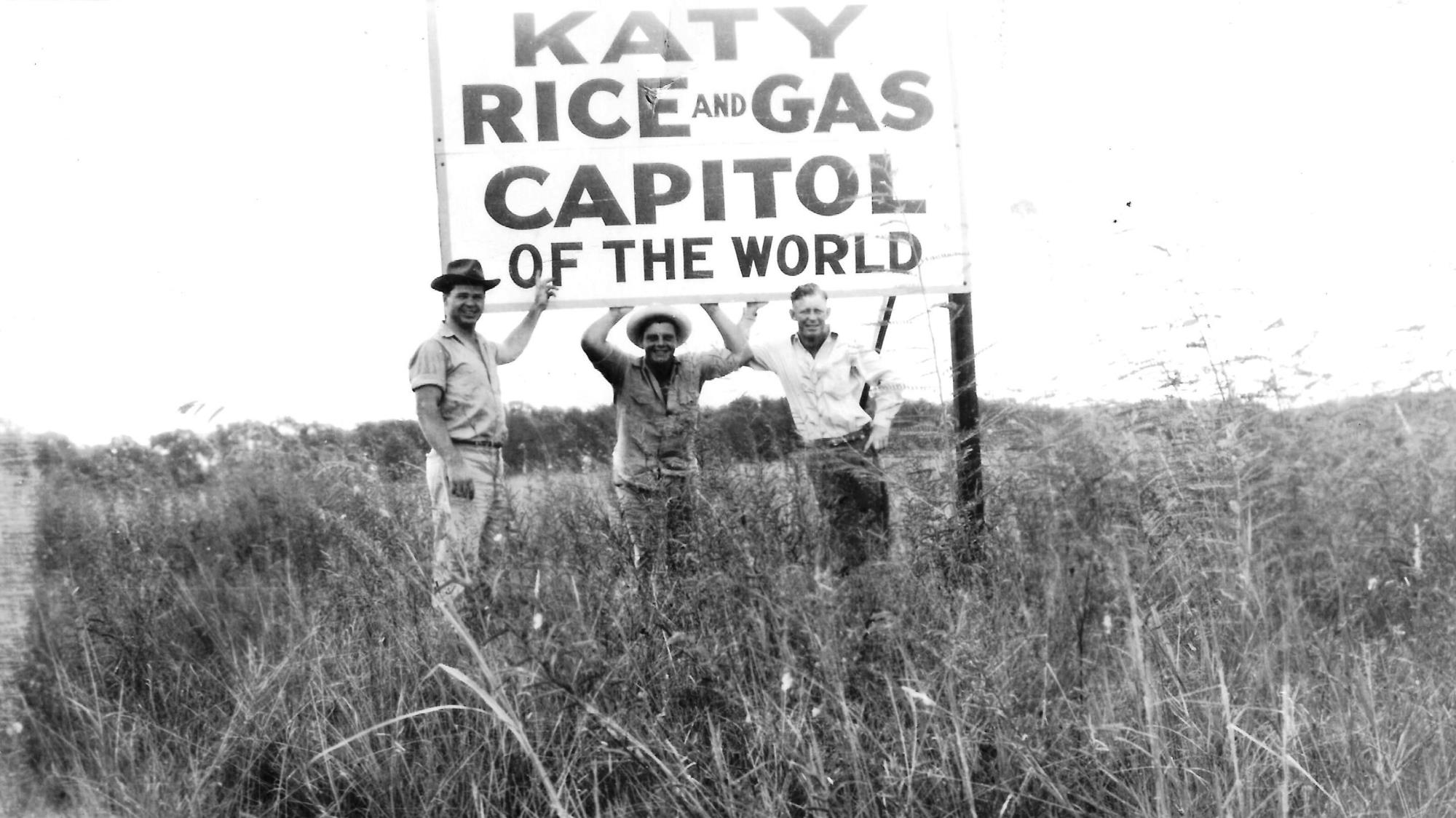 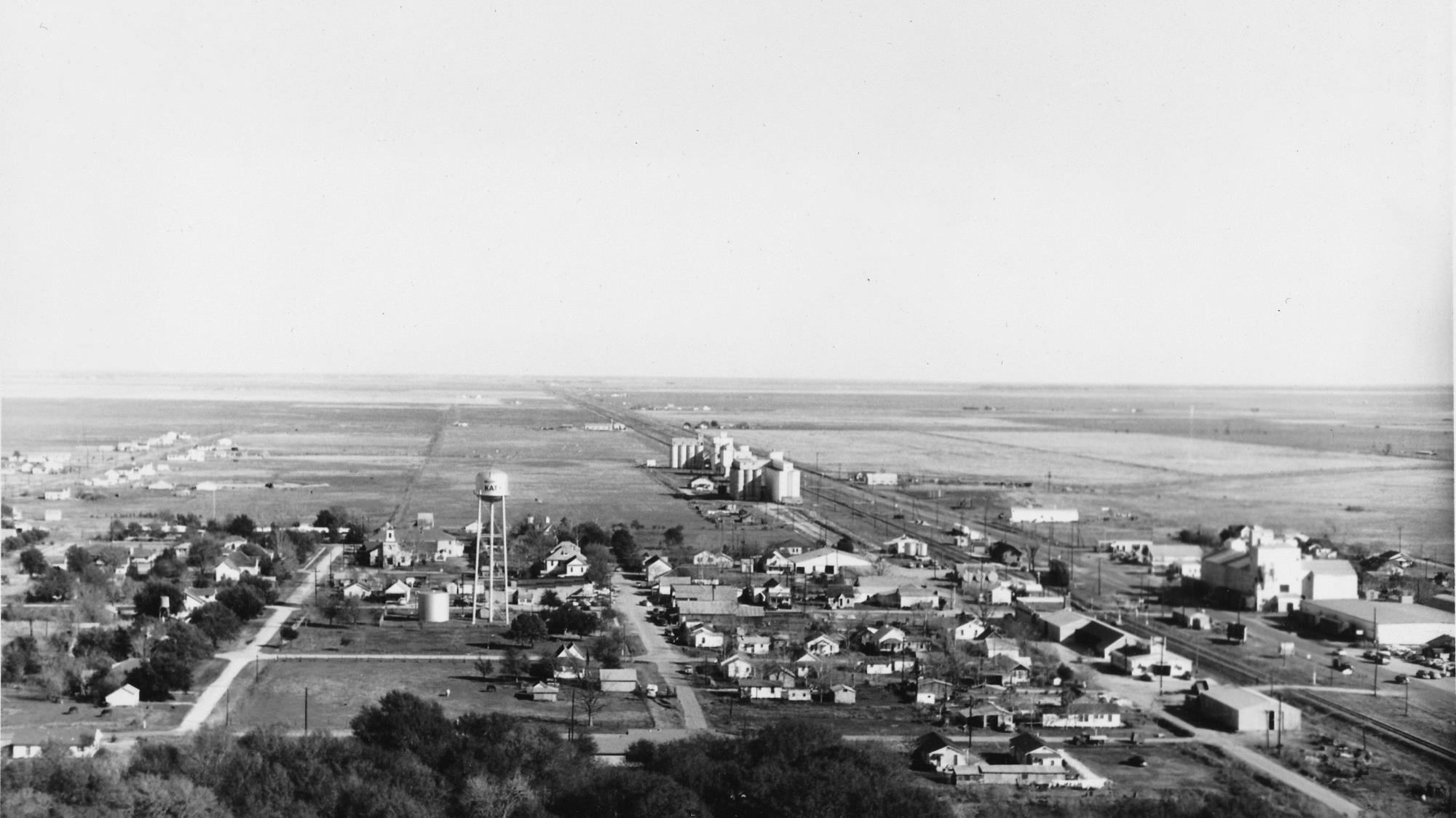