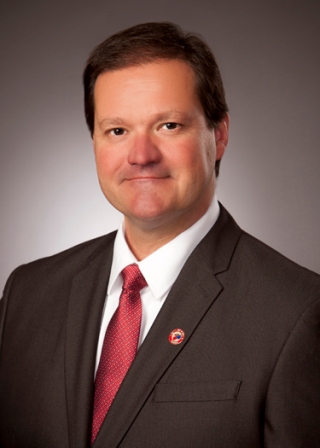 Byron Hebert was appointed as the City Administrator for the City of Katy in April 2014. Prior to that, he was the City’s Finance Director from 2000 to 2014.

He received his Bachelor and Master’s degrees from McNeese State University and an MBA from the University of Houston. Byron was previously employed as the General Manager of Taylor Home Health and self-employed as a website/internet marketing consultant.

A native of Lafayette, Louisiana, Byron and his family have been residents of the City of Katy since 1994.