The primary duty of the City Attorney is to represent the City and provide legal advice and counseling for the Mayor and Councilmembers and the various departments of the City. Duties include draft and approval of ordinances, represent the City in all legal proceedings, approval all documents, contracts and legal instruments in which the City is required to perform any act, or pay any sum of money. Legal services or advice are not offered to the public in matters related to the City of Katy. 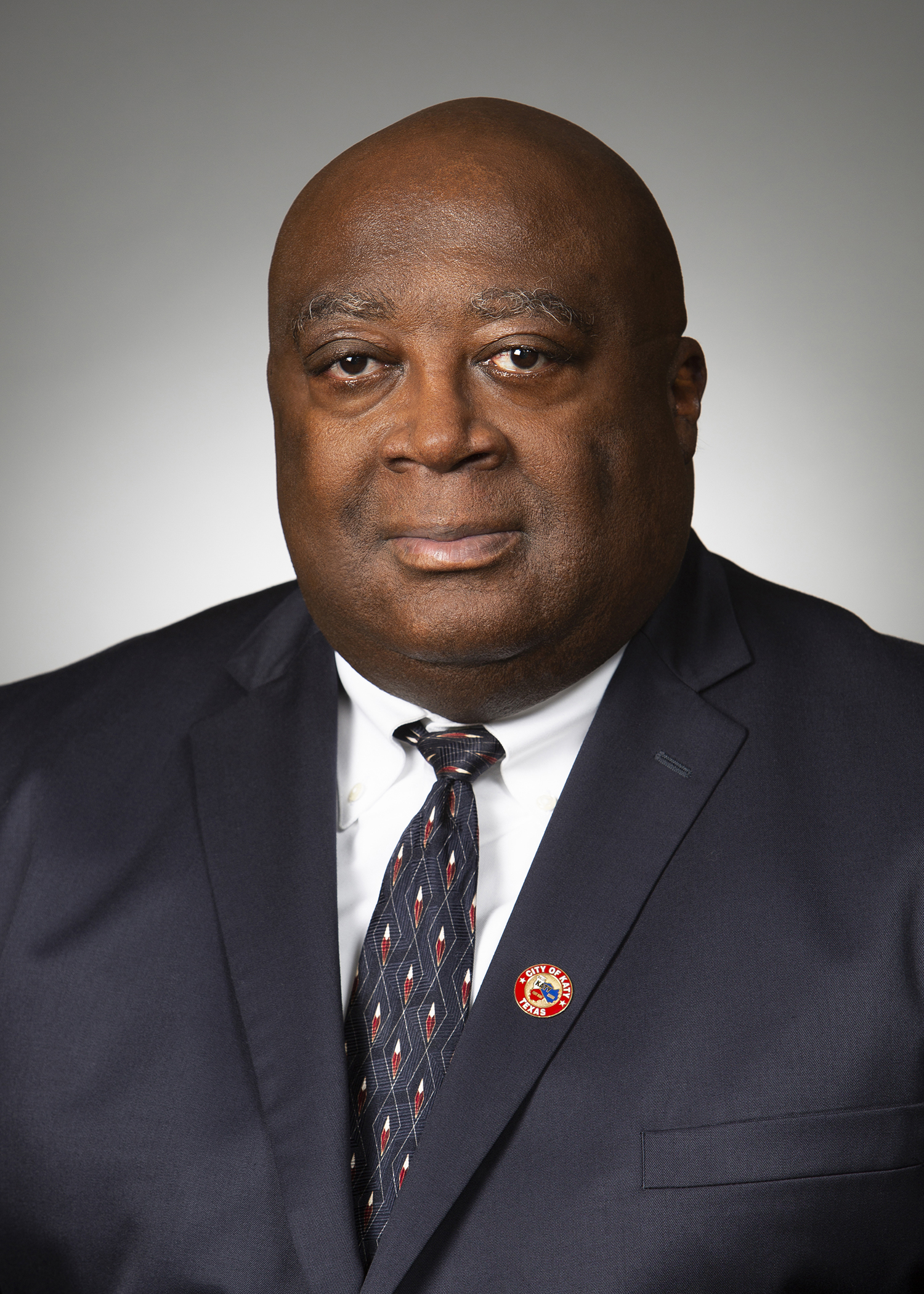