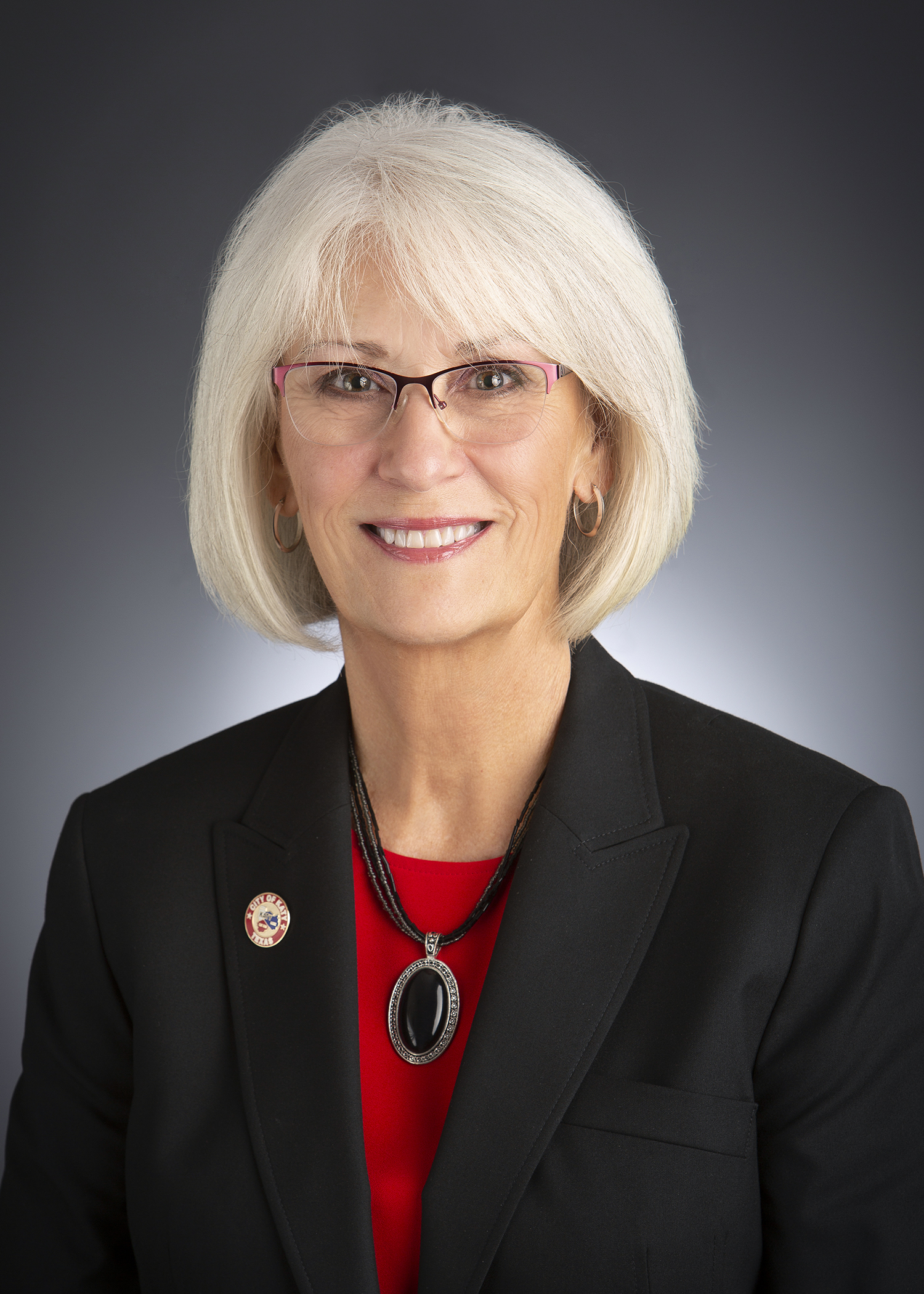 Janet is a native Houstonian who has lived in Katy since August 1988. She received a Bachelor’s Degree in Management Information Systems from the University of Houston in 1984. After working as a software developer in the Oil and Gas industry for several years, she moved to the telecommunication industry in 1986 to work on an OSS billing software platform, where she eventually became a Business Analyst and Project Manager until retiring in 2016.

As a working mother who had to balance career, family and aging parents, Janet still found time to be involved with a number of volunteer opportunities, such as serving six years as a Girl Scout troop leader, Team Mom for little league and softball, Boy Scouts activities and helped with a number of school events, including serving as the President of Project Graduation for the Katy High School graduating class of 2004. As a member of Katy First United Methodist Church, she also provided support to the Youth Group, Sunday School and Confirmation Classes.

Janet and her husband Frank have been married for 37 years and raised four children who all attended Katy Elementary, Katy Junior High and Katy High School.